Iraq: The Struggle of the Assyrian Christians

baghdida, northern iraq, janaury 2005: at the assyrian radio station that broadcasts news and cultural programs targeted at the assyrian community in the area. radio and television broadcasts are also the only way for the assyrian community to prepare and educate themselves about the upcoming elections since the situation is too dangerous for public politicing and rallies. the new sectarian politics of iraq is reflected in the media where each group (sunni, shia, kurdish, christian) has their own, separate media outlets (newspapers, television, radio etc.) 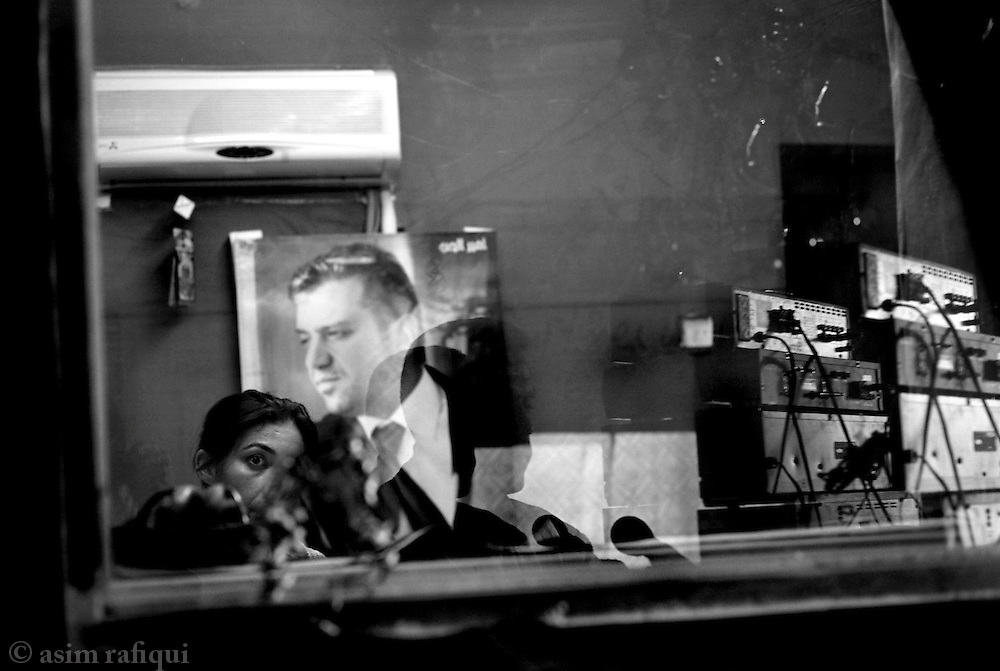