Iraq: The Struggle of the Assyrian Christians

gandakosa village, northern iraq,january 2005: mourners at the funeral of isaac sheba slewa who was killed by iraqi insurgents/resistance fighters while on his way to mosul. the christians are considered 'natural' allies of the US occupation forces and have been increasingly targeted by the insurgents/resistance fighters. they are also being targeted to clens entire cities like mosul, baghdad and kirkuk of their presence prior to the upcoming elections 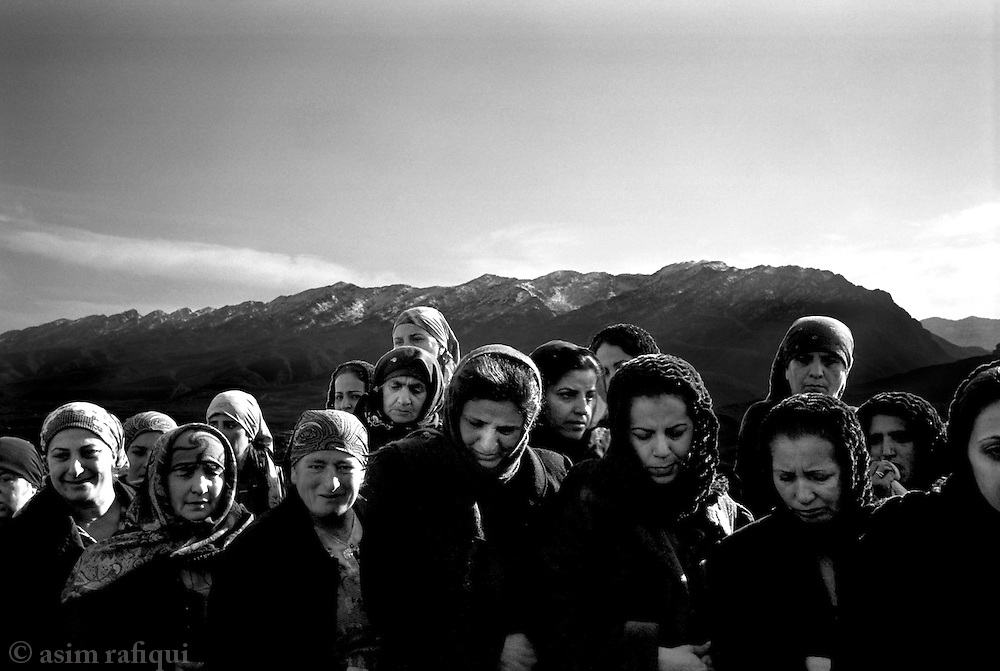